Film & TV in Britain Explore the UK with Visit Britain 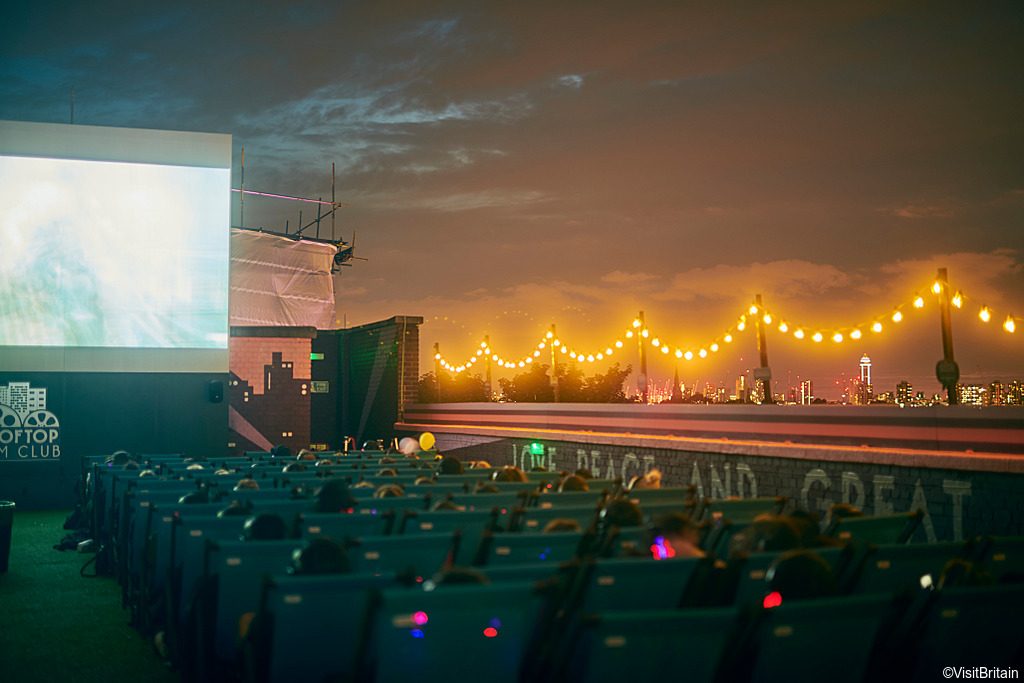 You may not realize it, but loads of your favourite films and TV shows were filmed in the UK, and you can see them in the flesh! Embark on a magical journey down Diagon Alley (from Harry Potter), roam the endless plains of King Arthur’s mighty kingdom, or enjoy a simple tea and scones in Paddington’s London – live out your big-screen dreams in our entertainment hotspots. Whether it’s magic, detective mystery or adventure, you’ll find the iconic film and TV locations scattered all over the UK, waiting for your adventure.

Downton Abbey’s heady mix of the aristocracy, expert tailoring and historical accuracy have made it one of the most highly rated British period dramas in history. Start at Highclere Castle, where Downton Abbey itself was incarnated and explore the curious stories of the actual residences of the castle – the Carnarvon family. Soak in the air of British royalty found at Lincoln castle masquerading in the series as the York Prison and don’t forget to stop by West Wittering beach for some sea, sun, and sand – a great finish to your Downtown Abbey inspired tour!

Visit the home of Game of Thrones, the TV series that has been one of the biggest ever exports of British television. Get started in Belfast, which is used as a regular filming location and is a gateway to both city life and rural tranquillity. Get your own fantasy on the road and venture to the Seven Kingdoms!

Time travel alongside the epic TV drama which sees the married WWII nurse Claire Randall transported back to 18th-century Scotland. Start where the film did; at the city of Inverness. Boasting greenery, the gorgeous Falkland Palace and Garden, you can immerse yourself into nature’s finest. The Blackness castle was used as the setting of Black Jack’s Fort William headquarters and makes for a stunning view overlooking the Firth of Forth. Get your history dose right here and explore the ancient castle once used as a garrison fortress and state prison. Come and travel through time for an outlandish experience!

Check out visitbritain.com to find the filming locations of your all-time favourite films and TV shows and for inspiration for your next trip to the UK!